SDOs also provide advice and assist regulators in finding consensus-based solutions to solve the ever-evolving issues that arise in healthcare. Legislatures often name the standards created by SDOs and their members in influential legislation — such as HIPAA, the Medicare Modernization Act and the 21st Century Cures Act.

Below, we’ll cover the significant healthcare SDOs, how they develop standards and what role CoverMyMeds plays in advocating for the patient in this process as well as the whole of healthcare.

First, what are healthcare standards?

Standards provide a framework for variable systems in healthcare to connect and exchange clinical and administrative data in a consistent, consumable and real-time manner.

Given the extensive variability of healthcare information systems, users and organizations exchanging data, messages and intentions can easily become misinterpreted without data and connectivity standards. SDOs play a vital role in establishing a consistent roadmap for healthcare to interoperate.

Who are the SDOs in healthcare IT?

For policies directly impacting healthcare technology and medication access, though this list is not exhaustive, there are a few main SDOs.

The National Council for Prescription Drug Programs (NCPDP), an American National Standards Institute (ANSI) accredited SDO, has been improving healthcare processes and standards for over 40 years. NCPDP is a not-for-profit organization that brings diverse stakeholders together to improve healthcare information exchange and create standards for electronic healthcare transactions.

Starting with the first universal claim form for pharmacists, NCPDP has built the scaffolding upon which healthcare innovations such as ePrescribing, electronic prior authorization (ePA), pharmacy telecommunications and real-time prescription benefit can stand.

A wide range of stakeholders from over 50 countries and 500 corporations represent the HL7 membership body. HL7 has developed Fast Healthcare Interoperability Resources (FHIR). HL7 FHIR resources were most recently referenced in the Centers for Medicare and Medicaid Services (CMS) Interoperability and Patient Access rule, as well as the Office of National Coordinator (ONC) Information Blocking rule.

How SDOs develop (and refine) standards

All SDOs mentioned above have expert, experienced full-time staff, but also rely on their individual members and member companies to draft, develop, vote on and implement the standards created through their organization.

Task groups and Work groups, also called subcommittees, depending on the SDO, are where the magic of the standards development process takes place.

SDO members, having subject matter expertise in various areas, participate in task groups and work groups that execute on the standards creation process relative to their expertise, the needs of the industry and for their own organizations. Members collaborate and share diverse perspectives that help shape healthcare solutions. NCPDP, for example, has 10 work groups and 72 task groups that develop and evolve standards on topics such as emergency preparedness, ePA, telecommunications (claims), product identification, specialty medication ePrescribing, manufacturer rebates and more.

As innovations in technology evolve and healthcare progresses, new standards needs arise. When that happens, it’s time to either update existing standards or develop entirely new ones.

To change or update an existing standard, NCPDP for example, uses a request document called a Data Element Request Form (DERF). Anyone may submit a DERF to NCPDP along with any relevant information to support the requested update or change. Members then review, discuss the DERF during task group calls and then further discuss and ultimately vote on DERFs during work group meetings.

What’s currently being developed and what’s on deck

NCPDP and HL7  are embracing and advancing standards development in the following areas:

Additional items coming up in standards development from 2021-2023 include:

Representation matters: How the entire healthcare network can get involved

Involvement in a SDO opens the door for those with ideas and an eye for future innovation to effect change in healthcare. Like most anything, you get out of it what you put into it.

Participating in task group, subcommittee calls and work group meetings provides insight into every side of any issue, as other members pull together collective experiences from all nodes of the healthcare ecosystem. The immediate output may be standards development and evolution but gaining a holistic view of the current and future innovation needs within healthcare provides unmatched intrinsic value of its own.

To learn more about the changes SDOs are making in current healthcare legislation, read the Medication Access Report: Legislative and Regulatory Edition. 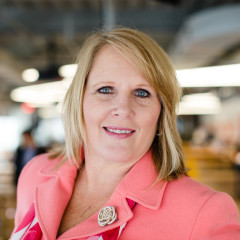 The latest healthcare insights, floated right to your inbox.

Thanks for your submission!
There was an error submitting the form. Please refresh or try again later. 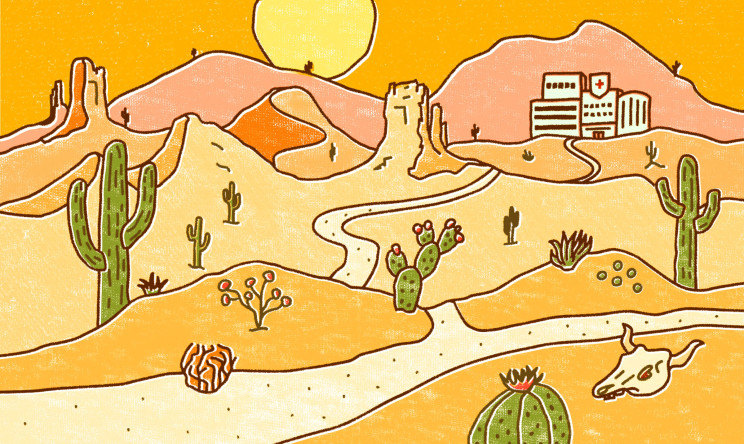 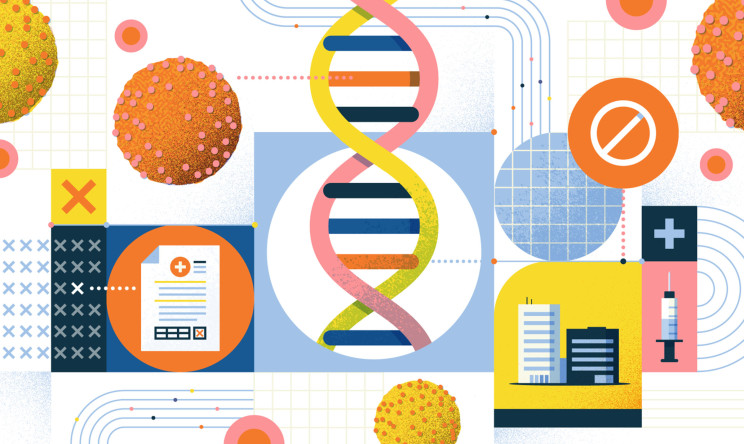 The Complex Spiral of Oncology Medication Prior Authorization 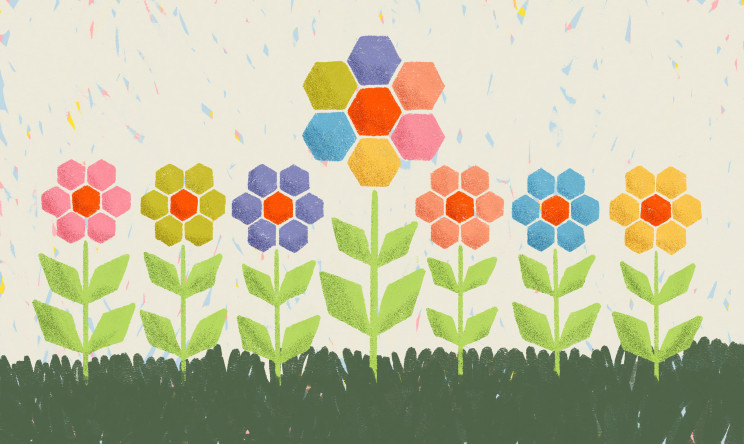 After Years of Slow Growth, Biosimilars are in Fertile Ground